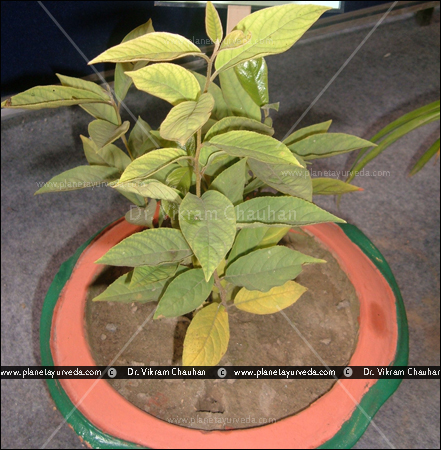 Ayurveda is an ancient science that deals with health at physical, mental as well as spiritual level. I is also known as "The Science of Life" for the same reason.

There are numerous text books available on Ayurveda which have such vast literature about the natural plants and minerals around us and how they can be utilized by man for improving living.

Vidanga is one of the herbs commonly described in Ayurveda. It is considered to support the intestines and keep the digestive system healthy.

Sanskrit Name - Krimighna (mainly for its action against worms)

It is a climbing shrub. The leaves are leathery and the flowers are white to greenish white, the fruits are rounded berry shaped and possess only one seed each.

Embelia ribes is found in the areas of South-East Asia, The Himalayas and the western ghats of Tamil Nadu, Kerala and Sri Lanka.

Other Varieties of Vidanga

Myrsine Africana Linn., another member of the same family is often mixed with Myrsine Africana. It is similar to Embelia ribes in terms of physical features and appearance.

Seeds of Black pepper are also mixed with Vidanga fruits.

Prabhava (Exceptional action of the drug): Krimighna (acts against and destroys a variety of microorganisms).

Vidanga as a Rasayana

Vidanga powder taken along with dried Amalaki fruits taken regularly in equal quantities and a little honey and taken after meals can help in maintaining good health and vitality.

The seeds which are more than a year old are considered good for medicinal use.

A Word of Caution for People Using Vidanga

To be prevented during pregnancy and may cause infertility as well.

Some researchers also suggest that Vidanga consumption can cause loss of peripheral vision in human population.

It is a tablet formulation which is very good to support the overall body health as it digests the "AMA" which is responsible for adversely affecting health.

Planet Ayurveda's Kaishore guggul tablets are very good for a healthy skin and skeleton system. It is a very effective natural supplement which can be safely consumed at any age.

Punarnava Mandur, from the house of Planet Ayurveda is a good herbal supplement for the body to support the circulatory system. It is also helpful in supporting fluid balance in the body in a natural way.

This is a capsule formulation containing Garcinia and many other herbs. It is a good natural supplement to support a healthy weight in people. 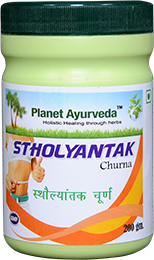 Another herbal mixture which supports a healthy weight. It is a mixture containing many herbs described in ancient Ayurvedic texts.